This map is no longer being produced since the manufacturer went out of business.

(oversized - not eligible for free shipping) 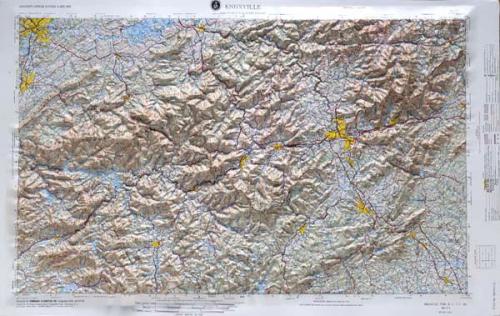 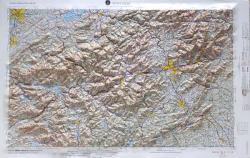