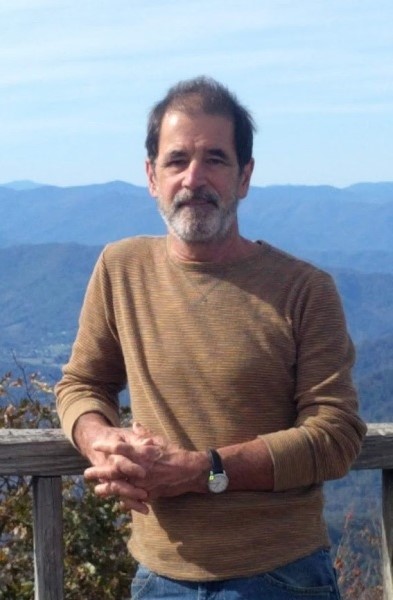 THIS EVENT HAS BEEN POSTPONED. CHECK BACK FOR A NEW DATE.

Michael Hettich will be visiting City Lights Bookstore on Saturday, March 21st at 3 p.m. Michael will be presenting his latest book of poetry, To Start an Orchard, a collection of poems with themes about the mysterious and ever-changing relationships between humanity and nature. This collection of poetry has received praise from members of the literary community, with poets like Richard Jones, author of Red Deer, claiming “his dreamlike stories remind us how little we truly see and how often we sleep through the day’s deep revelations.”

Michael Hettich is a poet and has received multiple awards including The Tampa Review Prize in Poetry, the David Martinson-Meadow Prize, a Florida Book Award, and several Florida Individual Artist Fellowships. Michael also holds a Ph.D. in English and American Literature from the University of Miami, an MA in Creative Writing and Literature from the University of Denver, and a BA in English from Hobart College. His work has appeared in many journals such as Orion, Prairie Schooner, Ploughshares, TriQuarterly, Poetry East, Alaska Quarterly Review, Witness, The Literary Review and many other notable outlets.

Michael is a former professor at Miami Dade College, where he served as a professor of English and Creative Writing and Lead Professor in the Honors College. He also served as the co-advisor for their student literary magazine. During his time at Miami Dade, he received several honors including the Mac Smith Endowed Teaching Chair in Environmental Ethics before retiring in 2018. Michael currently resides in Black Mountain, North Carolina with his wife, Colleen. To order a copy of Michael Hettich's new book, To Start an Orchard,  please contact us at City Lights Bookstore in Sylva, North Carolina at 828-586-9499.

To Start an Orchard (Paperback)